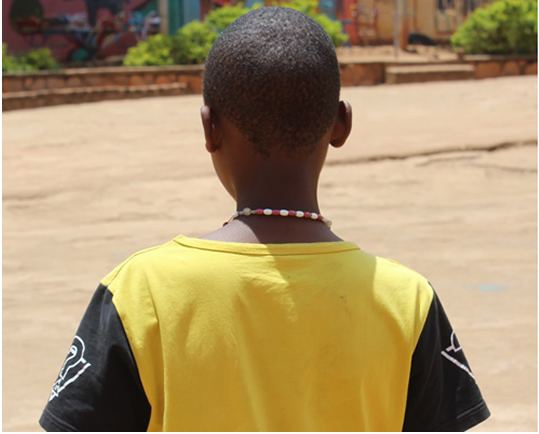 The Yokes of the Street; the Unfolding Reality

Faisal was rescued from the streets of Kampala, close to Watoto - Down Town by a Good Samaritan. His mother died long before she could introduce him to his father and other kinsfolks. After her passing in 2014, Faisal was forced to fend for himself. He had to work on the street for a paltry pay of up to 1,000 Uganda Shillings a day so as to get a meal a day. On a good day, a Good Samaritan would give him handouts. Other nights, he fed on food that was thrown by the taxi operators and other passersby.

One day, while lying in wait, a truck with youthful men carrying scrap passed his way. He immediately grabbed the opportunity to use free transport means from his home town in Mubende to the city. When he got to the city centre, he was left by himself again. He then took on a journeyof shifting from job to job – on different occasions, he ferried food on his back to and from city stalls where he earned a bit of money to take care of lunch.

On the 23rd of September, 2018, Faisal was forwarded to Save Street Children Uganda by Kira Road Police for custody. Faisal enjoys rap music. He sings for EDUCATION and shares messages of hope with other children. Many children like Faisal have been yoked by the streets and street life, to support our work with children, please SUPPORT our work. 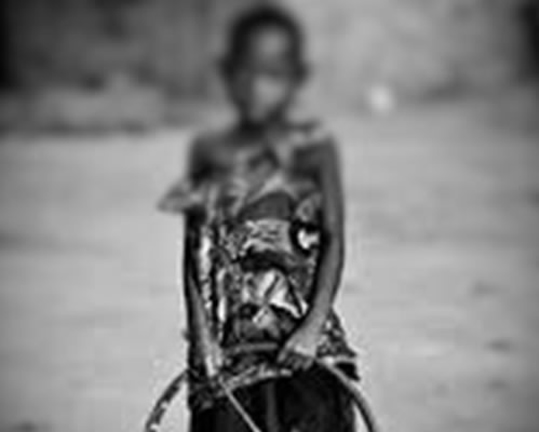 As a little girl, Rose was abandoned in Katanga, a suburb in Kampala, where she was rescued by a boda boda cyclist who handed her over to the police in Wandegeya, for fear of her safety. At 7, she was separated from her mother, with whom she lived in Mityana District. Following episodes of unfortunate events, Rose kept to herself and shut the world around her away.

During rehabilitation, we noticed that Rose was relating with other children and enjoying her lost childhood. Today, she goes to school and has learnt to read and write. She has also made many friends and is growing to become a responsible girl.
To support children like Rose, please 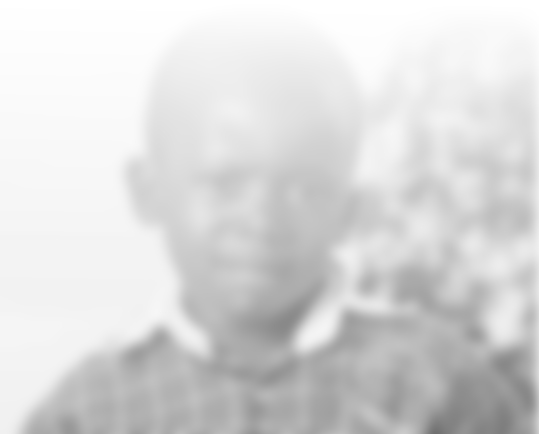 From Spite to Glory

Derrick is 9 years old. For 4 days, he was wandering on the streets of Kampala, unaware of his whereabouts. He was refereed by a partner organisation working with children living on the streets – that is where his turning point existed.

Having been subjected to the trauma of a grandfather who was surrendering him for sacrificial rituals, he ran from home and never looked back. Unfortunately, he had no one to turn to, as he was orphaned at a tender age and only lived with his grandfather, who he loved unconditionally. Many children like Derrick are subjected to sacrifice, an act that is bent on religious beliefs and attached to riches and blessings from semi-gods.

Today, Derrick is going to school and making many friends. He enjoys making toy DJ boxes and cars, which he uses to play with his friends. His relationship with God has grown over time and he has learnt how to pray. On many evenings, he leads his peers during fellowship.
To support children like Derrick, please